Need a home inspection in McMinnville? 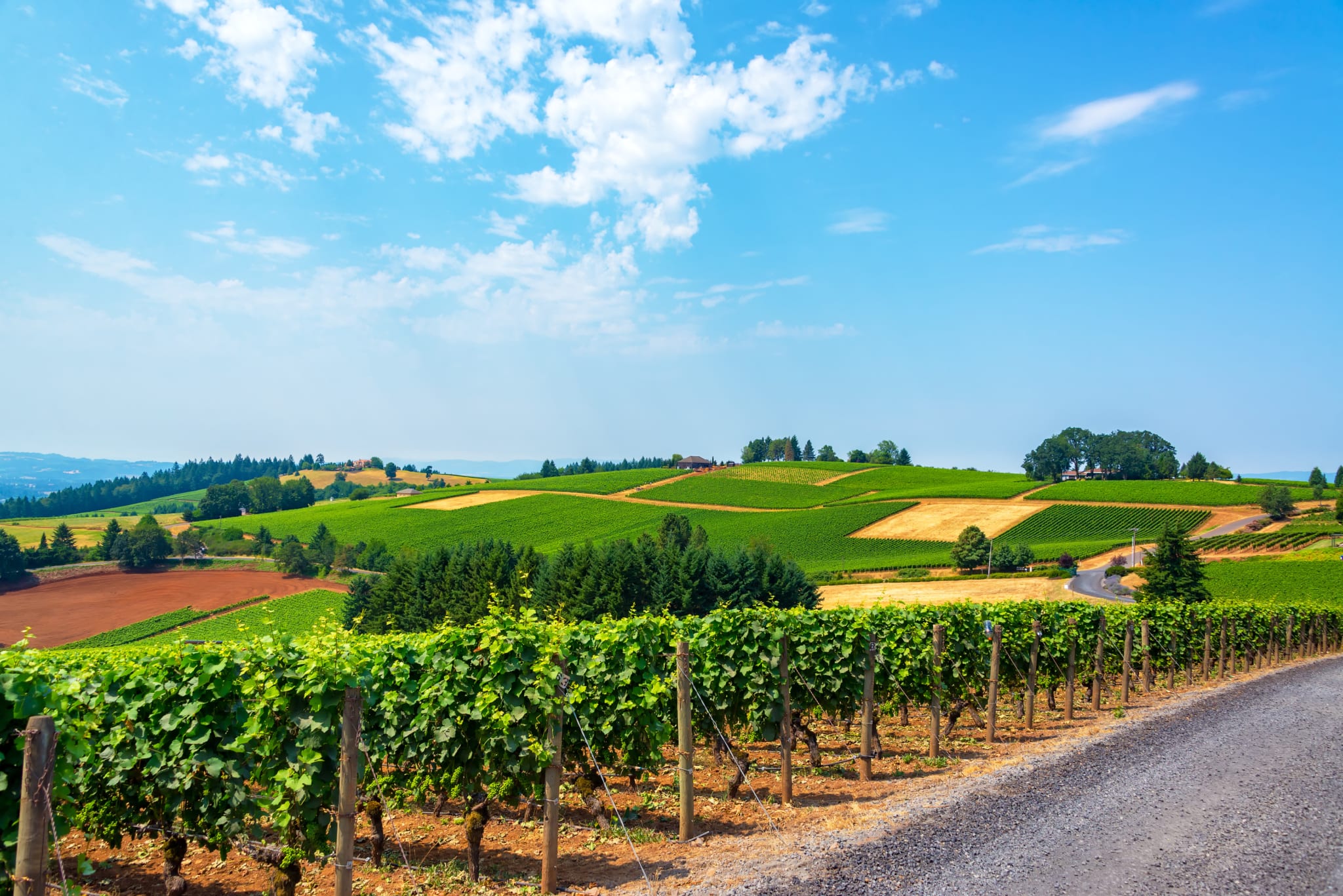 McMinnville is located very close to the city of Portland, just 37 miles away. It is centrally located in the state of Oregon, making it a popular destination that is easily accessible.

McMinnville is famous for the artisan dining experiences coupled with the trademark viticulture. The city is located in Yamhill County, and is a suburban city that is attractive to families with young children.

McMinnville is a relatively large city in Oregon, with a population of over 33,000 people according to the last census.

Since McMinnville is a mostly suburban area, the homes are not priced as they would be in a large metropolitan city. Homes have a median value of $300k, which is higher than the national average but lower than other cities in Oregon such as Salem or Portland.

The education system in McMinnville is better than the average school in Oregon, with top rated schools in both primary, secondary and continued education. The majority McMinnville’s residents have attended at least some college, or have received a degree for higher education.

Many people in the city work in restaurants or wineries, as there are plenty of them within the city. Those outside of the city work on vineyards typically, or have regular business and office jobs.

Outside of the towns wineries and fine dining, McMinnville also draws visitors with its Evergreen Aviation and Space Museum. This is the home of Howard Hughes’ famed Spruce Goose aircraft, a flying boat and 80 other historic aircrafts and exhibits. The museum also has an IMAX digital 3D theater and an indoor waterpark called the Wings & Waves indoor waterpark.

A few other cultural events hosted by the city are Farm Fest and Harvest Fest at the Yamhill Valley Heritage Center Museum and the nationally recognized UFO Festival.